Modeling the Synagogue – From Dura to Touro

In conjunction with its foundation in 1973, Yeshiva University Museum commissioned ten scale models of historic synagogues. The models were constructed under the direction of leading scholars and historians, using the most up-to-date research and architectural information. The models were built with intricate architectural detail and with materials that richly evoke the original structures and their interiors. This exhibition marks the first time in two decades that the models have been on display as a group.

The ten synagogues reflect the geographic breadth of the Jewish world across the centuries, from the ancient Mediterranean - Dura-Europos in 3rd-century Syria and Beit Alpha in 6th-century Galilee - to modern America and Europe - Touro in 18th-century Newport and Tempio Israelitico in 19th-century Florence. The models are exhibited here, together with plans, photographs and selected correspondence that document the conception and process of the commission. 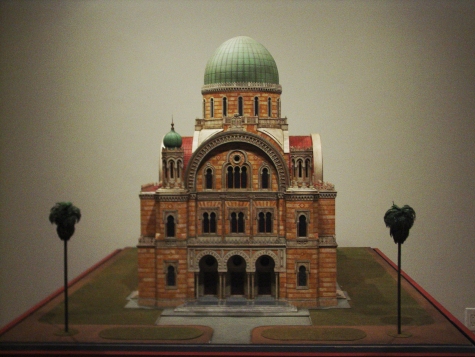 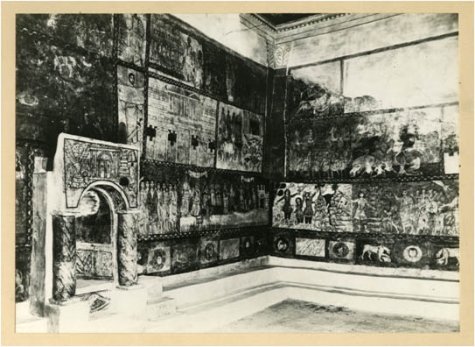 Southern Portion of the Western Wall from the Dura Europos Synagogue, as Reconstructed in the National Museum of Damascus, Syria. Photograph, Courtesy of the Library of the Jewish Theological Seminary of America, New York 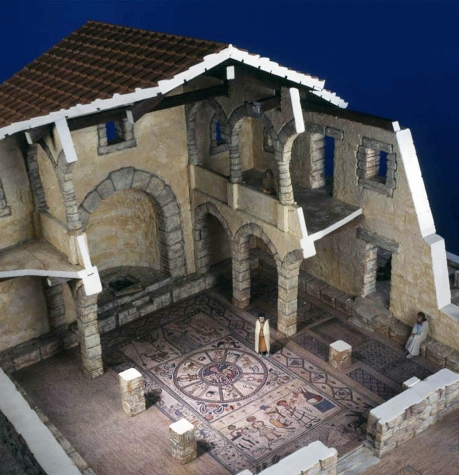 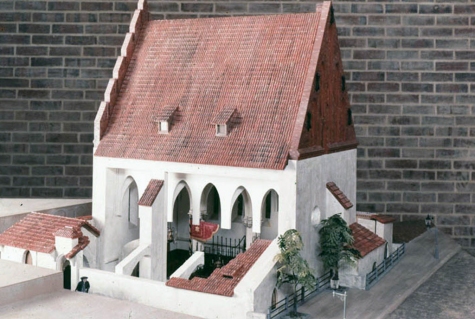 Model of the Altneuschul, After original: Prague, 13th century. Created by Displaycraft, 1972. Collection of Yeshiva University Museum, Endowed by Erica and Ludwig Jesselson. 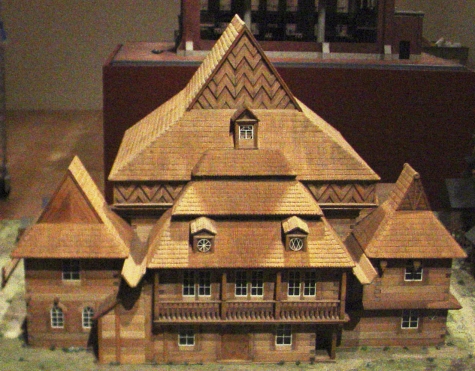