Echoes of the Borscht Belt: Contemporary Photographs by Marisa Scheinfeld

From the 1920s through the 1960s, the Catskill Mountains, within easy driving distance of New York City, were a popular vacation destination for millions of Americans, many of them Jews. Known as the Borscht Belt, the resorts of Sullivan and Ulster County combined recreational activities with nighttime entertainment -- especially stand-up comedy, which was born in the region's theaters and showrooms. At its peak during the post-WW II era, the region known as the Borscht Belt sustained more than six hundred year-round hotels, as well as over a thousand bungalow colonies and summer camps.

In this series of beautiful, richly textured, large-scale photographs, Marisa Scheinfeld documents the dramatic degradation of some of the most famous Borscht Belt hotels. The images reveal ghostly remnants of the glory years of the era, as well as powerful evidence of nature's claim on the resorts and their landscapes, and new uses to which the spaces have been put in recent years. Scheinfeld, who grew up in the region, began her documentary photo project in 2009; this exhibition marks the first time audiences can see her work on the large scale on which it was conceived. Echoes is complemented by original memorabilia and photographs from some of the Borscht Belt's most beloved hotels and resorts. 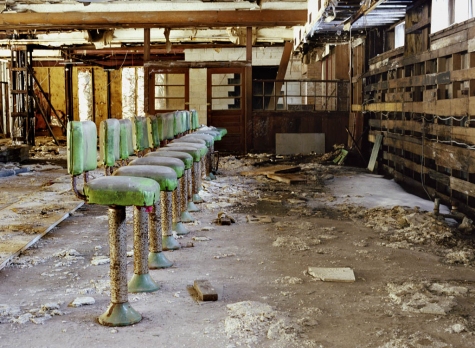 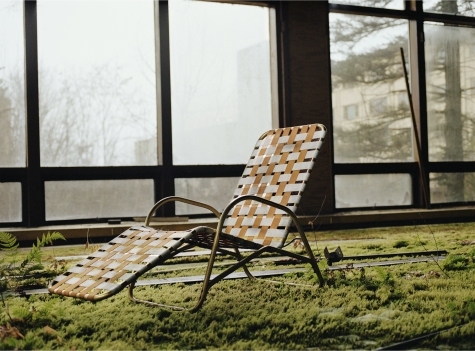 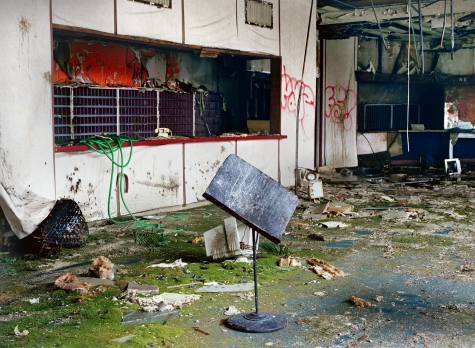 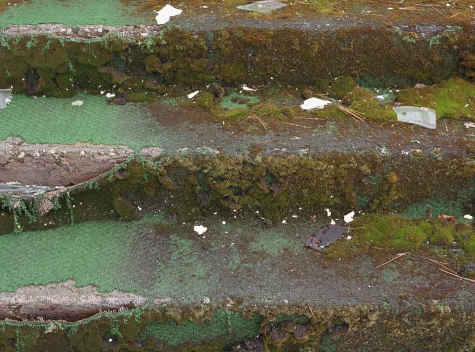 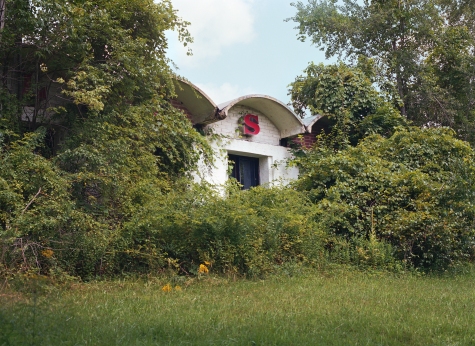 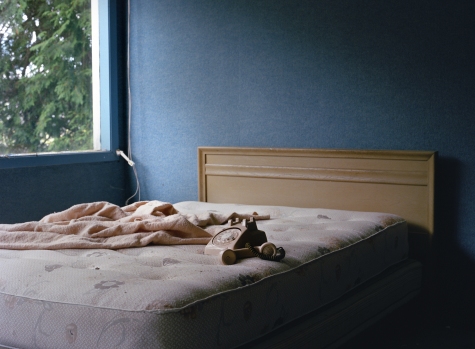