Threshold to the Sacred: The Ark Door of Cairo’s Ben Ezra Synagogue

Threshold to the Sacred explores the artistic character and the religious, communal and cultural context of an object of great beauty and significance: a decorated and inscribed medieval wood door from the Holy Ark of Egypt's Ben Ezra Synagogue. Based in Fustat ("Old Cairo"), which became home in the medieval period to some of Judaism's greatest figures, such as Moses Mai monides and Judah Halevi, the Ben Ezra Synagogue is the site of the 19th-century discovery of the Cairo Geniza, a treasure trove of medieval texts considered to be the single most important source for understanding daily life around the Mediterranean Sea during the period.

Through close analysis of the panel's decorations and inscriptions, conservation and science research, treasures from the Geniza, historic photographs, and comparison with a range of beautiful Jewish and Islamic works of art and artifacts, the exhibition brings to life the glorious past of the Ben Ezra Synagogue and of the panel's expansive communal context.

This exhibition has been organized by the Walters Art Museum, Baltimore and Yeshiva University Museum. 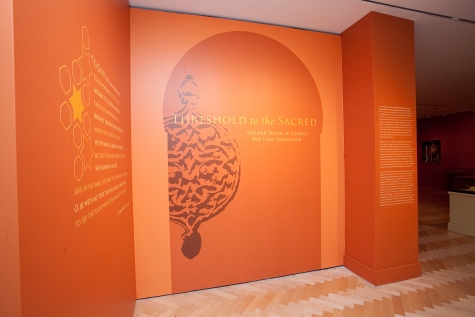 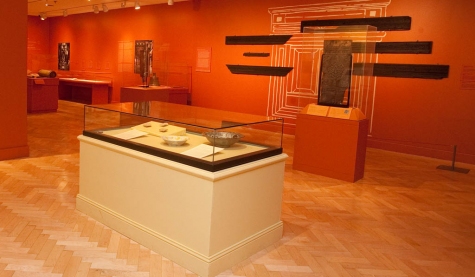 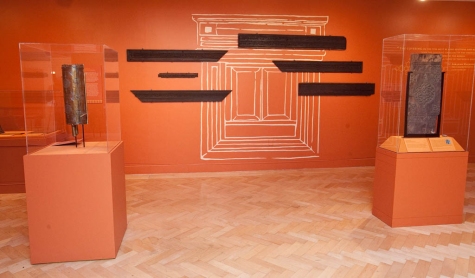