An exhibition of selected works acquired since the Museum relocated to Chelsea in 1999. Given the Museum's interdisciplinary nature, its collections are eclectic and wide- ranging, spanning 2000 years of Jewish aesthetic achievement. An ossuary from the Roman Period (1st century BCE - 1st century CE); a bronze bust by Sir Jacob Epstein (1880-1959); a Miriam's Cup by Tobi Kahn (Rkadh,1998); a souvenir photograph from the 13th Zionist Congress (1923); a Tallit bag from late 19th - early 20th century, Shanghai; and ---are some of the treasures harvested in recent years, either as gifts or purchases. Walking through this exhibition is like strolling the corridors of the Jewish historical experience. 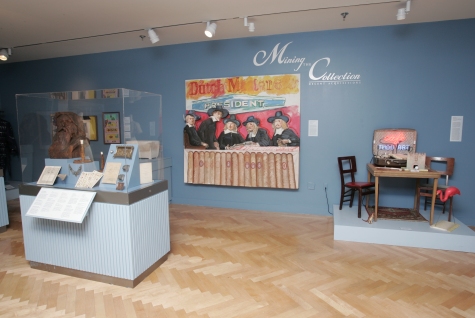 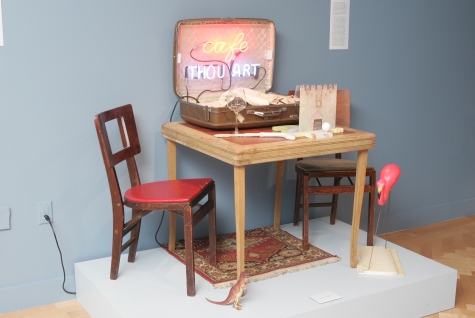 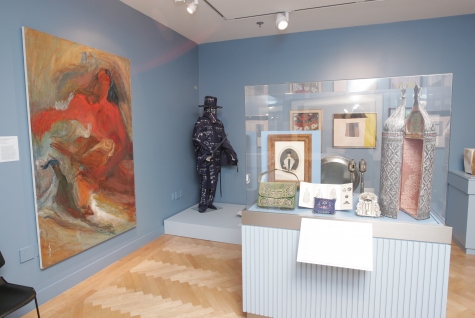