City of Gold, Bronze and Light: Jerusalem between Word and Image

Jerusalem of gold
And of bronze, and of light
Behold I am a violin for all your songs.
Naomi Shemer, from Jerusalem of Gold, 1967

As the ancestral and spiritual home of the Jewish people, Jerusalem has over the centuries been a constant focus of narrative and material description as well as of intangible and ethereal longing. Indeed, the city’s sacred character has often been evoked through richly palpable imagery, while its physical landscape has prompted mystical reflection. Marking the 50th anniversary of the Six-Day War (June, 1967) and the reunification of the city, this exhibition explores the tension between the imaginary and physical Jerusalem, between the visionary and the illustrative, between word and image.

Featuring paintings, drawings, prints, photographs, medals, posters, books, video, architectural models and memorabilia from the collection of Yeshiva University Museum, with select loans from local collections, the exhibition juxtaposes an array of visual and material characterizations of the Holy City from the 17th to 21st centuries with a series of Talmudic, prose and poetic passages that highlight Jerusalem’s sometimes elusive, immaterial character.

In partnership with the Center for Israel Studies of Yeshiva University, the exhibition is complemented by a series of talks/walks through the galleries by writers, scholars and musicians, who offer portraits of Jerusalem from distinct historic, literary, religious, political and artistic vantage points. See Programs for information on speakers, topics, and dates. 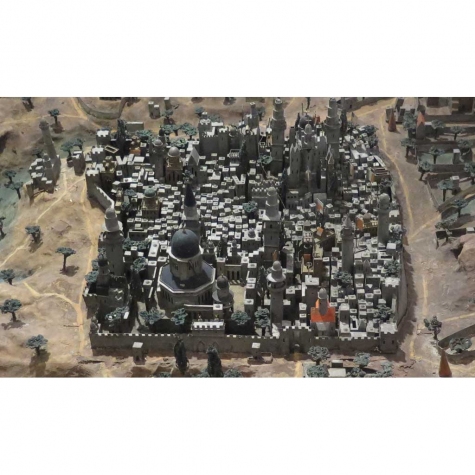 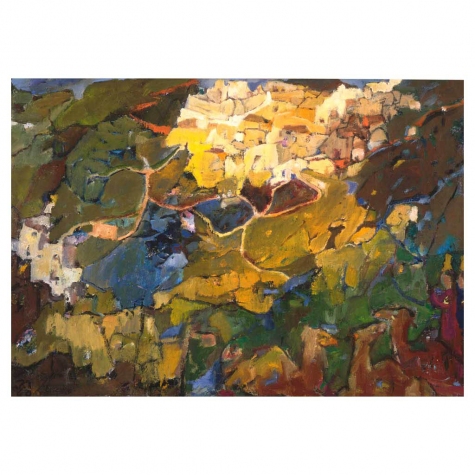