Abstraction, Figuration and the Spiritual David Stern: The American Years (1995-2008)

David Stern was born in Essen, Germany. Since 1995 he has been living and working in New York City. Stern captures life's intensity on canvas, dealing mainly with urban themes, working to convey authentic energies in his paintings. His subjects include single and multiple figures working through their pain, their friendships, and their crises. What excites Stern as a painter are not the objects themselves but the energies felt by those objects. The Yeshiva University Museum is the first venue of a national traveling exhibition curated by Karen Wilkin, who has written: "David Stern can be described, with equal accuracy, as a figurative painter who freely reconstitutes his perceptions with emphasis on the materiality of his medium, as a genre painter who deals with contemporary experience, or as an expressionist who discovers suggestive images by exploring the physical qualities of paint."

This exhibition is a sponsored project of the New York Foundation for the Arts with additional funding from individual donors. 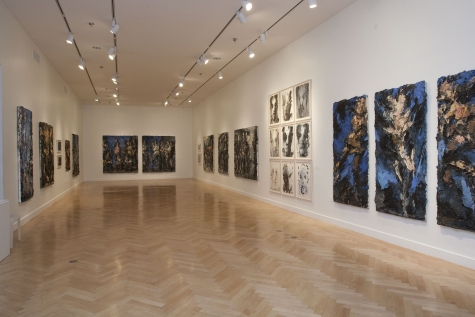 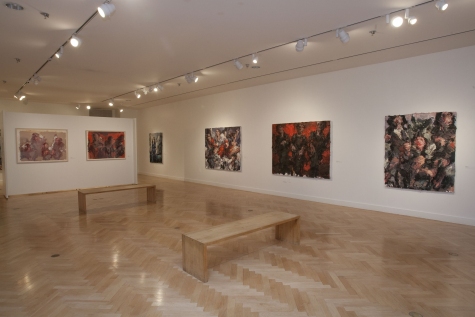